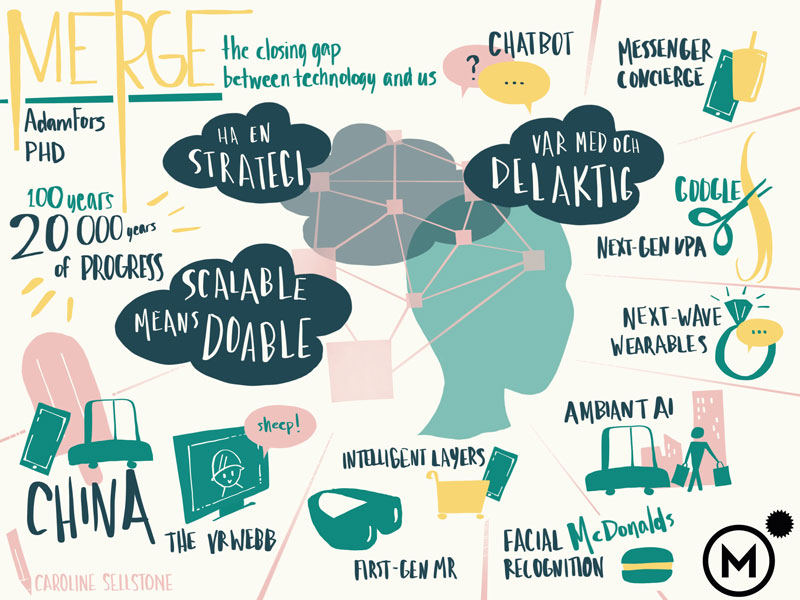 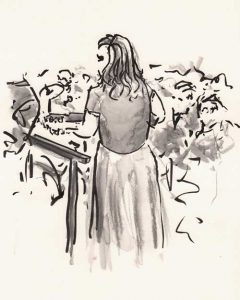 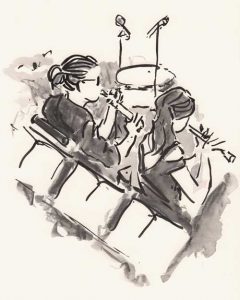 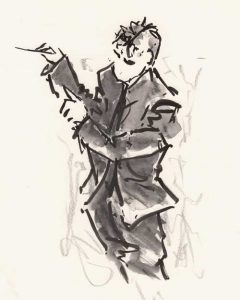 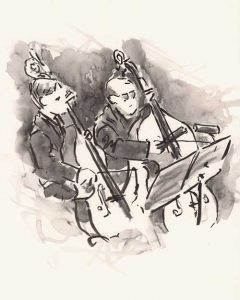 Gästblogg: Nudging your clients in the right direction

Nudging your clients in the right direction

Used for encouraging men to pee straight as well as triggering purchases of toothpaste, nudging is an idea that is quickly gaining popularity. Read how marketing and sales can take advantage of this often misunderstood technique. The article is a summary of an interview with the behavioural design expert Tommy Lindström at BOOM, published by the Bondsai Blog.

So what is nudging?

“It’s part of behavioural design”, says Tommy. He likens it to a “small push in the right direction” thereby influencing choice. “One example is having a default option checked in a form, where the user is given the opportunity to change it. Most users will accept the default setting, even though they don’t really think about the consequences. For something to be seen as a nudge it has to be cheap and easy to avoid. It cannot be a requirement or mandatory, that’s a different kind of behavioural control.”

“Moreover, nudging is at odds with the age-old belief that humans make fully rational decisions based on objective criteria. A completely rational being lacks emotions. However, it’s emotions that make us act. Then we post-rationalize our choices to have them fit the narrative we create about ourselves”, Tommy says.

How did your interest in nudging start?

”Nudging is trending now,” Tommy continues, ”but my prime interest isn’t to understand different nudge techniques to control people’s behaviour. I’m more interested in understanding what it is in our psyche that makes us react the way we do to nudging and other methods of influencing behaviour.”

Nudging isn’t new, according to Tommy. ”It’s been used for a long time by creatives, architects, sales, HR… however, often without reflecting much about it. For example small plates in the restaurant buffet encouraging smaller servings, and the centre line on roads to prevent veering into the opposite lane. An example of a peculiar nudge is what the Schiphol Airport in Amsterdam did in the men’s bathroom, to prevent spilling. The nudge-inspired designers drew flies on the urinals, to encourage men to pee in the centre.”

”Heuristics and biases influence our behaviour”, according to Tommy

“They are mental models that help us make decisions easier and faster. And there are hundreds them. Some people refer to them as gut feeling. Heuristics and biases are the bases for nudging that influence us on a daily basis. In the grocery store, on the Internet, in our apps…mostly without us being aware of it.” Below you’ll find a few common examples that Tommy mentions:

Loss aversion – Refers to people’s tendency to prefer avoiding losses to acquiring equivalent gains. It’s better not to lose $5 than to find $5. Research suggests that losses are twice as powerful, psychologically, as gains.

Optimism – A cognitive bias that causes a person to believe that they are at a lesser risk of experiencing an adverse event, compared to other people. Studies show that couples about to be married rate their risk of divorce at zero, or close to zero. Even though they have an accurate sense of the likelihood, 50 percent, that other people will get divorced.

Effort – An object’s quality or worth is determined by the perceived amount of effort that went into producing that object. By describing items in detail they seem more valuable, and a “hand-crafted” app will sell for a higher price than just an “app”. (See also: 3 Easy Steps to Get Started with Value-Based Pricing.)

What is your favourite case of nudging?

Nudging works best if several heuristics and biases are being used together, reinforcing one another, during for example the buying process or the use of a product”, says Tommy. He refers to Spotify as a great case and discusses their “Discover Weekly” feature. A playlist of songs picked for the customer based on their previous plays and likes. Spotify uses several nudges to strengthen customer loyalty and reduce customer churn, according to Tommy:

How can marketers and sales people use nudging to get more customers?

Tommy encourages marketing and sales to think about their customer’s entire buying process. ”Look for example at how you got your existing clients, from first contact to deal. Then identify every place in the process where they made a choice. Finally, consider how you can nudge potential customers in the right direction at these points of choice.”

Another piece of advice, says Tommy, is to avoid beginning a pitch by presenting a brilliant solution to a customer. ”Then you miss the powerful motivator of loss aversion. Instead, it’s better to look at the challenges the prospect is facing in their business, and what the organisation stand to lose. For example, if you are pitching a solution to introduce a company’s products on the French market. Instead of focusing on the opportunity, it’s better to pinpoint how much potential revenue they miss every year, by not entering that market.”